One of the most influential drummers in rock, Chris Slade has played with Jimmy Page, Paul Rodgers, AC/DC and many others. 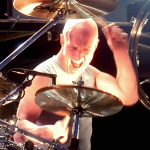 Chris Slade has had quite a storied career. Born in 1946, his first claim to fame was playing on the Tom Jones single “It’s Not Unusual.” He stayed with Jones until 1969, when he left to be the drummer in a group called Toomorrow with Olivia Newton-John. By 1972, he had moved on to Manfred Mann’s Earth Band and played with them until 1978. His next real group was with Jimmy Page and Paul Rodgers in the Firm. That band wanted him so badly that they waited several months for him to finish a previous commitment with David Gilmour. After the demise of the Firm, Slade hooked up with AC/DC for quite a while. He then became the drummer for the prog rock group Asia. 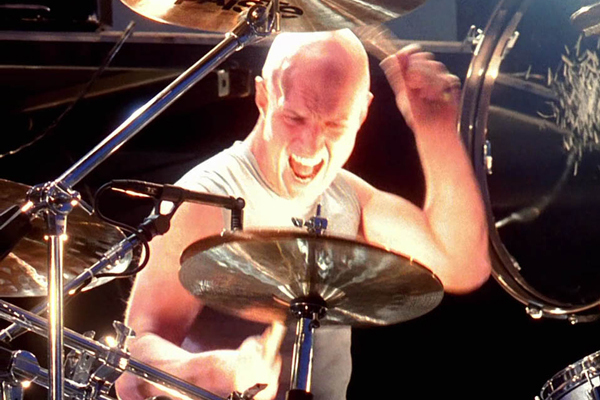 We have no music on file for this artist 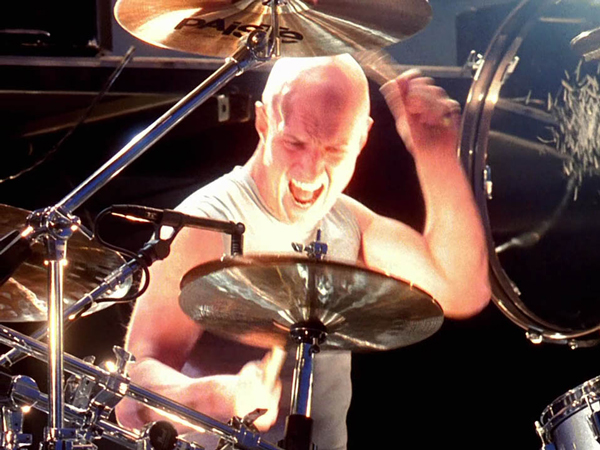 Chris Slade’s interview and performance with Jet Velocity
at the Rock Godz Hall of Fame induction ceremony,
July 2014 at Vamp’d in Las Vegas.