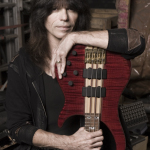 Sarzo joined Quiet Riot in December 1978 and remained in the band until early 1981. Though he is pictured on the cover of the band’s 1978 album Quiet Riot II, he does not perform on it.

From March 1981 to September 1982, Sarzo rose to fame as the bassist in ex-Black Sabbath vocalist Ozzy Osbourne’s band. He was recruited on the recommendation of Osbourne’s guitarist Randy Rhoads, who had previously played with Sarzo in Quiet Riot. Sarzo’s playing can be heard on Osbourne’s Speak of the Devil and Tribute live albums, though he never appeared on a studio album with Osbourne. The liner notes of Osbourne’s 1981 studio album Diary of a Madman list Sarzo as the bassist, though Bob Daisley actually played bass on the recordings.[2]

Following Rhoads’ death in a plane crash in 1982, Sarzo became disillusioned and left Osbourne’s band. He rejoined Quiet Riot in the midst of the recording of Metal Health, which would go on to become a multi-platinum hit. After Sarzo had left Osbourne’s band, a serious rift developed between the two, primarily the result of Quiet Riot vocalist Kevin DuBrow’s persistent criticism of Osbourne’s vocal abilities in the heavy metal press. Osbourne later frequently claimed to have “punched out” Sarzo in a later meeting.[citation needed] Sarzo was a member of Quiet Riot during the peak of the band’s success, and he appeared in numerous MTV videos and was voted 1983’s Top Bassist by the readers of Circus magazine.[3] Sarzo remained with Quiet Riot from September 1982 to January 1985, when friction between himself and vocalist Kevin DuBrow convinced him to leave the band.

After leaving Quiet Riot, Sarzo formed M.A.R.S. with former Ozzy Osbourne bandmate Tommy Aldridge, who Sarzo maintained a close friendship with. From April 1987 to September 1994, both Sarzo and Aldridge were members of Whitesnake before lead singer David Coverdale put the band on indefinite hiatus.

In the early 1990s, Sarzo decided to put together his own band, Sun King, recruiting vocalist Keith St. John (later to join Medicine Wheel, Burning Rain and Montrose) and future Marilyn Manson and Rob Zombie guitarist, John Lowery. Even though signed to Giant Records, the band was eventually dropped without releasing an album and Sarzo abandoned the project.

Sarzo would rejoin Quiet Riot on multiple occasions, and recorded albums with them in 1999 and 2001. In February 2004, Sarzo joined Yngwie Malmsteen’s Rising Force for the U.S. 30 city “Attack Tour”. He then joined Dio later in 2004.

In 2007, Sarzo joined Blue Öyster Cult, replacing Richie Castellano as the band’s bassist who became the bands guitarist/keyboard player, initially as a guest musician before officially taking the role.[4] He remained with Blue Öyster Cult until 2012.[5] He also serves as a counselor for Rock ‘n Roll Fantasy Camp.

On September 1, 2012, Sarzo was announced to be part of a lineup with Geoff Tate,[6] who was expelled from Queensrÿche on June 5, 2012.[7] Other members of Tate’s band include guitarist Kelly Gray, drummer Simon Wright, and keyboardist Randy Gane.[6]

Since January 25, 2013, Sarzo’s brother, Robert, joined the band, replacing Glen Drover, who left two months earlier. This is the first time the Sarzo brothers have played together in a national act.[8][9] The band embarked on an “Operation: Mindcrime Anniversary Tour” on April 6, 2013, celebrating the album’s 25th anniversary.[10] 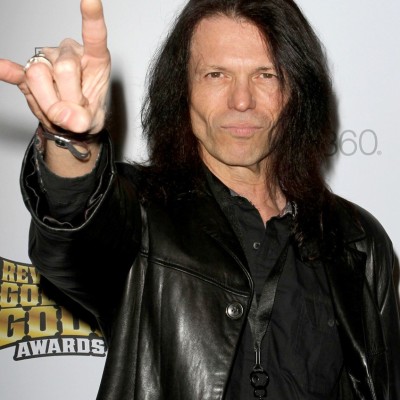 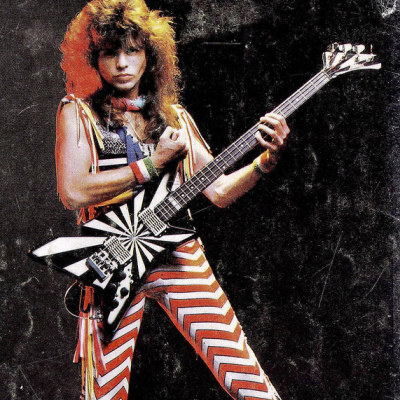 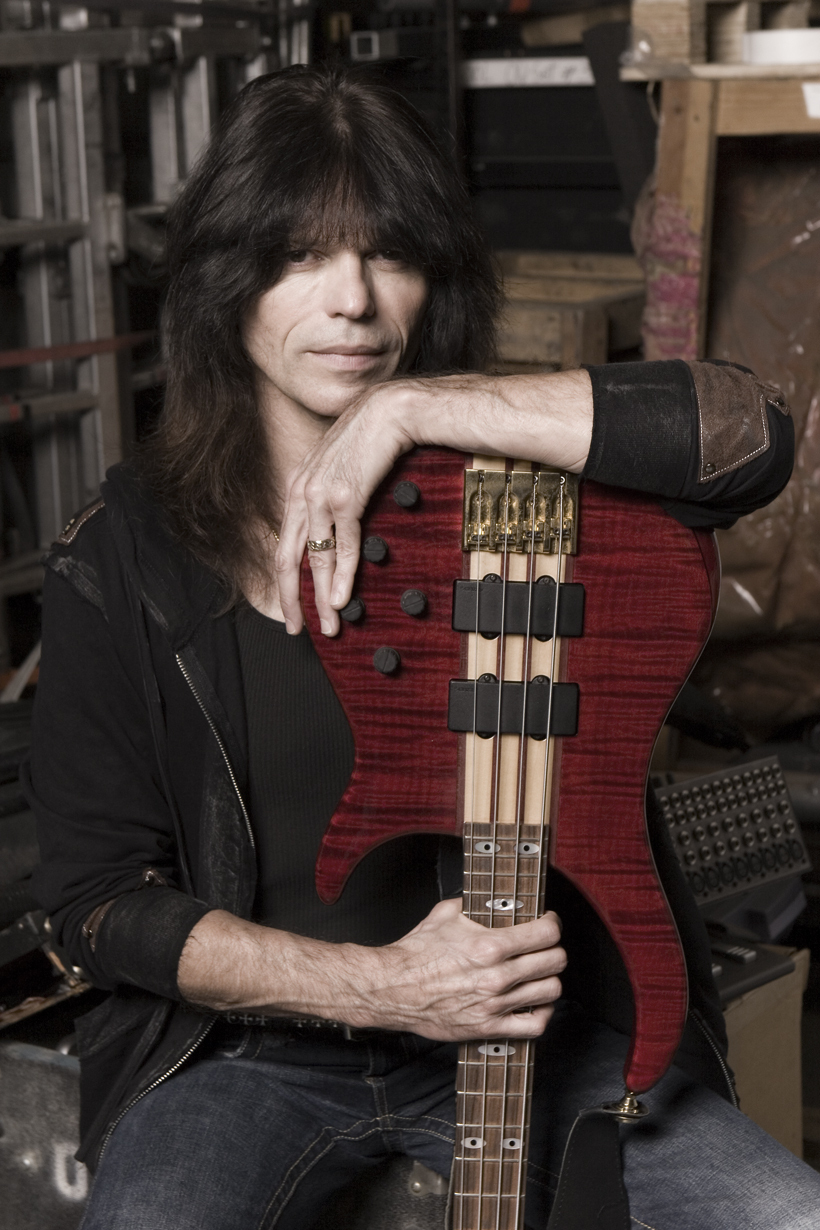