Sally Steele was born in Indianapolis, Indiana and is the publisher, founder, CEO and Editor-In-Chief of Vegas Rocks! magazine.

Sally Steele was born in Indianapolis, Indiana and is the publisher, founder, CEO and Editor-In-Chief of Vegas Rocks! magazine. She also contributes as the head writer and photographer. Sally began her early career in photography and later spent time in various music projects and acting roles.

Steele was born and raised in Indiana, and took her first interest in rock and roll music as a young child while watching The Beatles Animated Series which aired in the mid 1960s.[2] At age 14, Sally started photographing celebrities and rock bands such as Kiss, Aerosmith and Black Sabbath. At age 16, Sally started singing in local rock bands and after high school, she moved to Japan to play in a Cover band for a brief tour. After one year of select performances, Sally decided to relocate to the vibrant rock scene which was taking place on the Sunset Strip in Hollywood, California during the early 1980s.

While in Hollywood, Sally pursed a career in music and acting. She did several bit parts in movies and television and also starred in several music videos which included “Little Lady” by Duke Jupiter and “Hungry Eyes” by Eric Carmen. She also had her own music video featured on MTV’s Basement Tapes in 1988. In the early 1990s, when the hair metal music genre was in decline, Sally moved to Nashville for a short while before relocating again to Las Vegas. Steele attempted stand-up comedy, played guitar when she could and worked as a cocktail waitress before becoming a chauffeur.

“I picked up Alice Cooper one day, and I was driving 100 miles an hour, looking in the back seat, asking him 10 million questions about every song he did. It really put the thought in my head, ‘Well, I should do something with these questions.’ ”

In 2004, Steele started Vegas Rocks! Magazine with no experience as a publisher and no start-up money. She gathered content for her first issue at the Van’s Warped Tour with a camera and a tape recorder she purchased the night before. Steele interviewed the artists, wrote all the articles and took all the photos for the first issue which was released in August 2004 and was a 14 page newspaper originally titled Las Vegas Rock City News. The title was later changed to Vegas Rocks! Magazine in January of 2005 when she founded Vegas Rocks Media, LLC. Steele has continued to publish the magazine for the past ten years with over 122 consecutive issues. Vegas Rocks! Magazine has grown from a 16-page black and white ‘zine to a glossy, full-color, 50-page monthly publication. It features calendars of club dates and concerts, ads for local bands, record labels, recording studios and music venues such as House of Blues and The Hard Rock Cafe

On August 26, 2012, the Vegas Rocks! Music Awards was streamed live to a worldwide audience on AXS TV. 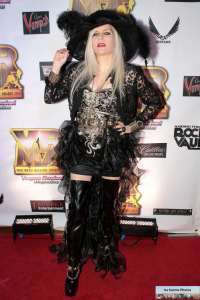 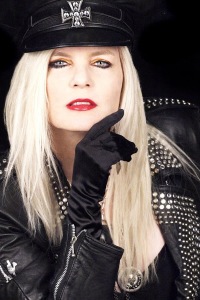 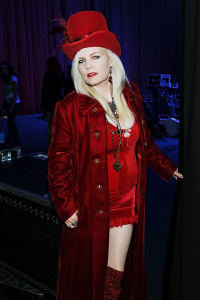 There is no music on file for this artist. 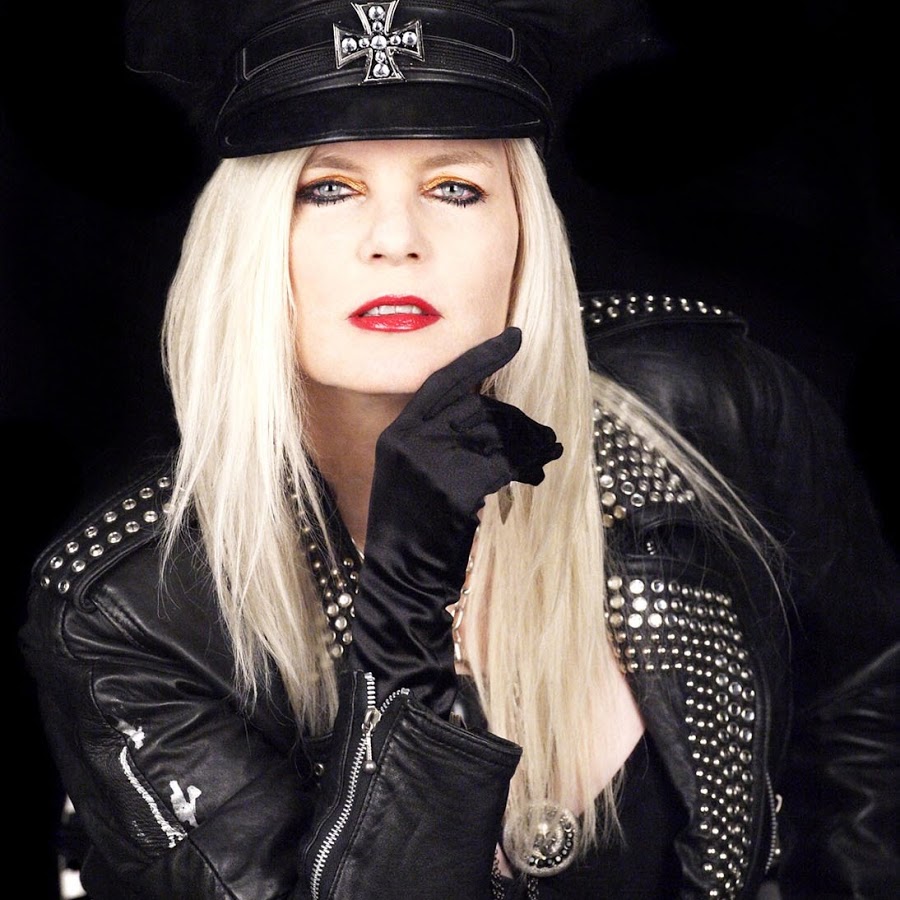