For text go to All Music or Artist’s website or Wikipedia. 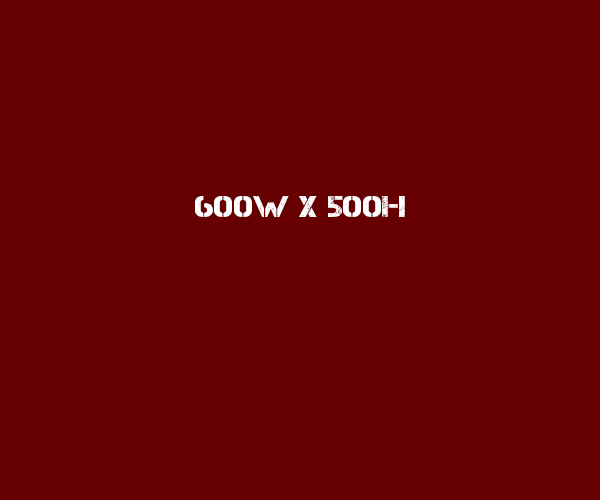