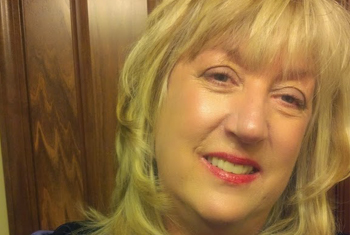 Most of my life I have considered myself a huge fan and follower of classic rock and roll music until I found myself in the company of a pretty good professional guitar man and the legendary rock journalist, Steven Rosen. I soon learned that I knew almost nothing about rock and roll except for, maybe, the name of the song and, maybe, some of the lyrics. I decided to ask around to see if others felt the same about their knowledge of the individuals who brought us the music of our lives. Although many felt they knew pretty much everything about rock and roll based on the fact that we all actually lived it, few were able to give me the names of members of the band except for the obvious players who were in the spotlight like Jagger, Page, Clapton, etc. This new found information prompted me to think that maybe we would all like to get to know these great music makers a little more intimately! Being a lifetime entrepreneur the thought occurred that we should actually bring these guys center stage and give them their fair due! Hence we bring you Rock Godz Hall of Fame!