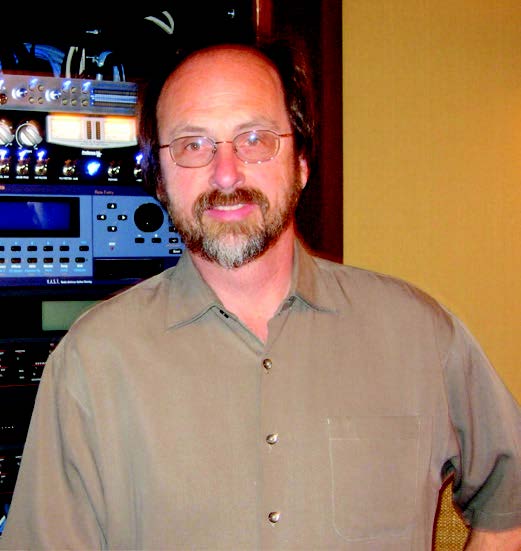 Inducted November 18, 2018 Composer and sound designer has gone from performing in his own bands—Briano, Pi Corp, Tree Stumps, Renaissance Faire and The Silk—to creating and giving life to some of the most remarkable sounds ever captured on film in movies such as Star Trek:The Motion Picture as well as the six subsequent Star Trek epics; Escape From New York; Halloween [episodes two through six]; Christine; Big Trouble in Little China; Prince of Darkness and They Live. His award-winning work earned
him spots on Oscar-winning sound effects teams for The Hunt for Red October and Francis Ford Coppola’s Dracula. A founding partner in Pi Keyboards and Audio, a pioneering synthesizer and pro audio shop, Howarth eventually designed an innovative 48.6 multi-channel sound system that evolved into today’s immersive movie theater multi-channel speaker array system known as Dolby Atmos. Alan continues his sonic sculpturing to this day, creating things he hears in his head than we can hear in ours.