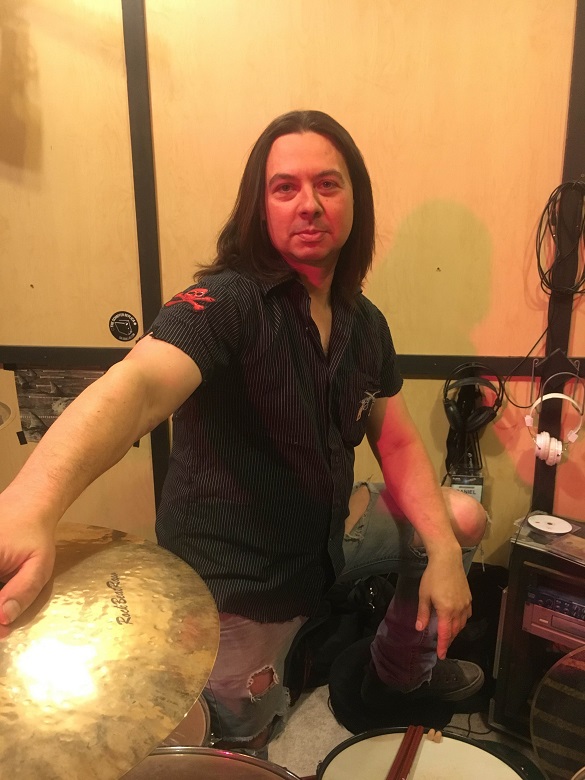 Inducted October 26, 2017, As a drummer for the past 25 years, Daniel Margasa has done everything from playing in L.A.’s exclusive studio scene to performing on sessions for Pepsi, NBC and CBS. In-between there have been gigs with Meatloaf, J. Geils and fronting the pop punk band Five Star Loser. Currently mixing the debut album for Klutchlok featuring Masa Takahashi and Tony Franklin, Daniel also spends his time designing, crafting and building some of the most astonishing guitars you’ve ever laid your fingers on.