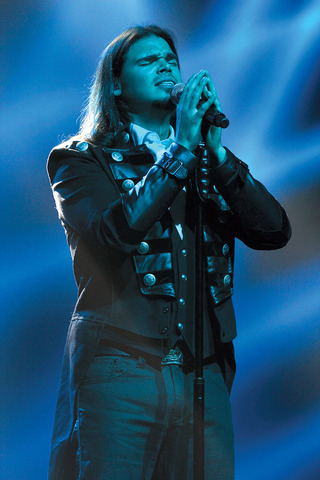 Inducted October 26, 2017, Singer Dustin Brayley moved from his native Virginia to New York where he met Paul O’Neill, the creator of Trans-Siberian Orchestra. Brayley joined TSO and from his vantage point onstage, has seen the world. O’Neill passed away on April 5th of this year and in honor of his passing, Brayley is accepting the award posthumously for Paul.