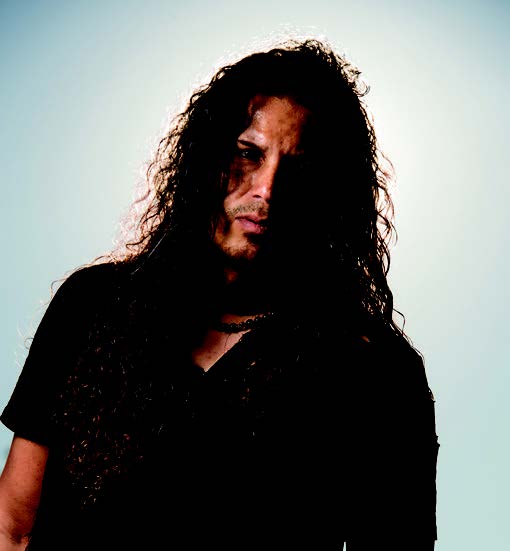 Inducted November 18, 2018, Jeff Scott Soto made his bones singing with Yngwie Malmsteen on the guitarist’s first two Rising Force albums, fronting Swedish rock band Talisman for nearly two decades
and as part of Journey guitarist Neal Schon’s Soul SirkUS. Though the Puerto Rican is most well-known as
a heavier rock singer, this versatile vocalist was also the frontman for the legendary Trans-Siberian Orchestra for many years, displaying more of the rock-and-soul influences he picked up along the way from singers such as Sam Cooke. In 2001, Soto provided vocals for fictitious rock band Steel Dragon in
Mark Wahlberg’s feature film, Rock Star. While he has been actively involved in outside projects, Jeff pursued a solo career that is now seven albums old. In 2017, he was the singer on the Sons of Apollo’s Psychotic Symphony album, which was a side project for drummer Mike Portnoy and Dream Theater keyboardist Derek Sherinian. Currently, Soto is working with his own self-named SOTO band.