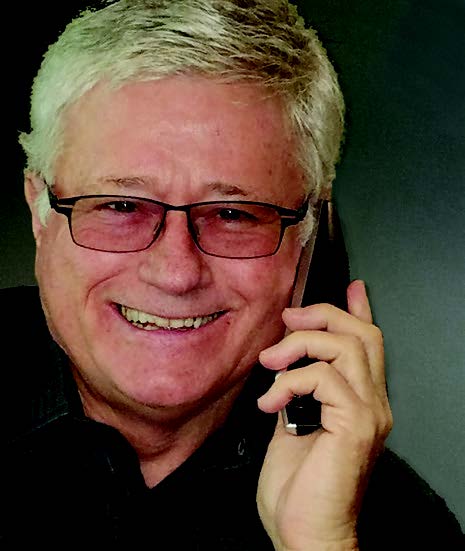 Inducted November 18, 2018, Jon started his career as a DJ in 1967 at Americas’s most powerful rock station, WMC-FM 100 in Memphis. He was involved in breaking bands who would later find major fame such as ZZ Top, David Bowie, Pure Prairie League, the Doobie Brothers, Henry Gross, Billy Joel, Elton John, and many others. In 1974, while working for MCA records as a promo man, he created campaigns for Lynyrd Skynyrd, the Who, Elton John, Steely Dan, John Mellencamp, Olivia Newton-John, Billy Thorpe, Jimmy Buffett, Roger Daltrey and Golden Earring. Following MCA, Scott joined ABC Records where he met a fledgling artist named Tom Petty. Petty was previously in a band called Mudcrutch, a group Jon had earlier promoted during the release of their first album. Scott generally acknowledged as the man who broke Tom Petty, a fact he was proud to share in his book titled Tom Petty and Me where he talks about his 40-yeare friendship with the amazing musician. Jon went on to work with Tony Martell and helped raise millions of dollars for the TJ Martell Foundation to find a cure for cancer, leukamia, and AIDS.