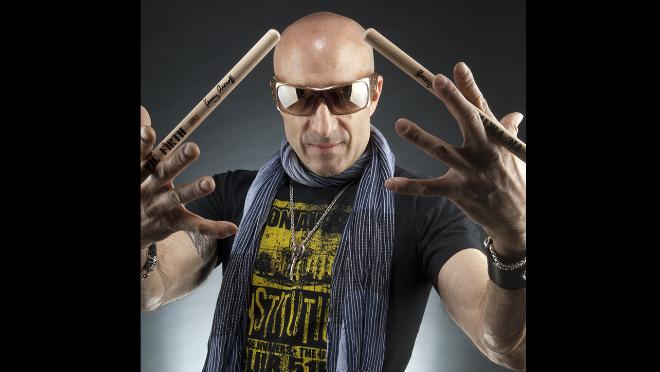 Inducted October 26, 2017, When you read the list of musicians with whom Kenny Aronoff has played, you’d swear it was made-up. But in Aronoff’s case, his resume reads like some insane Who’s Who of musical royalty. There are gigs with John Mellencamp, Rolling Stones, Smashing Pumpkins, Bruce Springsteen, Paul McCartney, Ringo Starr, Sting and a plethora of others equally as amazing. His drums have been recorded on albums that have sold more than 300 million copies representing more than 60 Grammy nominations. His contributions as a drummer have been so significant that multiple companies have created signature products including drumsticks by Vic Firth, a pair of cowbells from Meinl and three snares from Tama