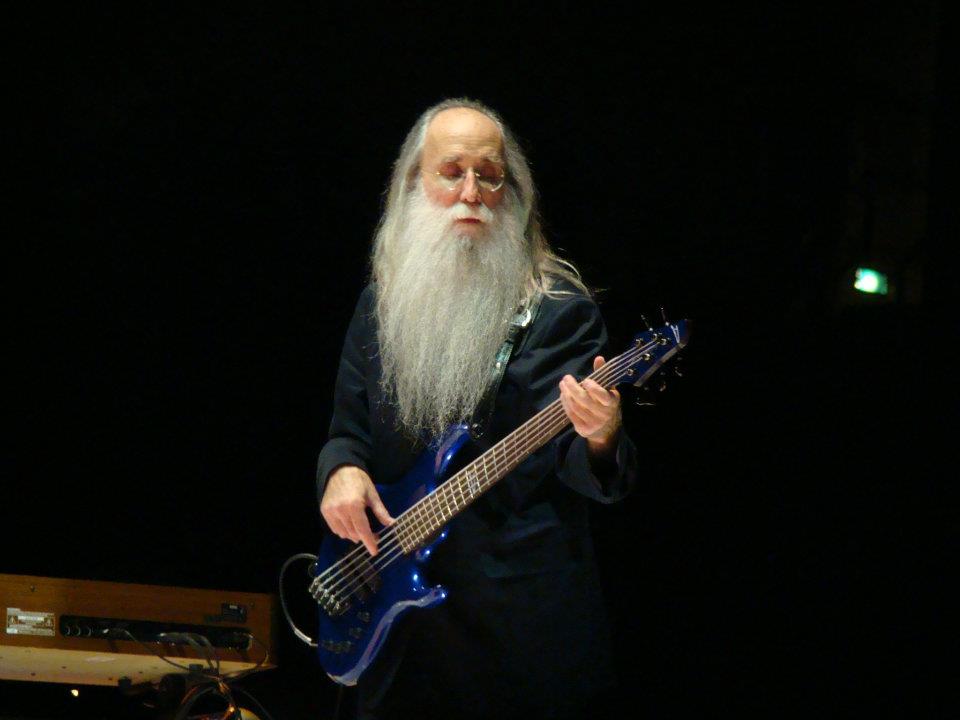 Inducted October 26, 2017, Lee Sklar has recorded over 2,600 albums during his ongoing career as one of the preeminent bassists in the studio scene. He first found fame playing with a then-unknown James Taylor and would subsequently lay down the groove for Jackson Browne, Ray Charles, Joe Cocker, Phil Collins, Crosby, Stills & Nash, Don Henley, Billy Cobham’s Spectrum and hundreds of others. As a studio rat, he performed on so many sessions with guitarist Danny Kortchmar, drummer Russ Kunkel and keyboardist that the quartet were dubbed The Section and ultimately recorded a trio of albums of their own.
Playing the bulk of his sessions on an instrument he dubbed the “Frankenstein bass,” he has also been pivotal in the development of bass guitars for Dingwall and Warwick