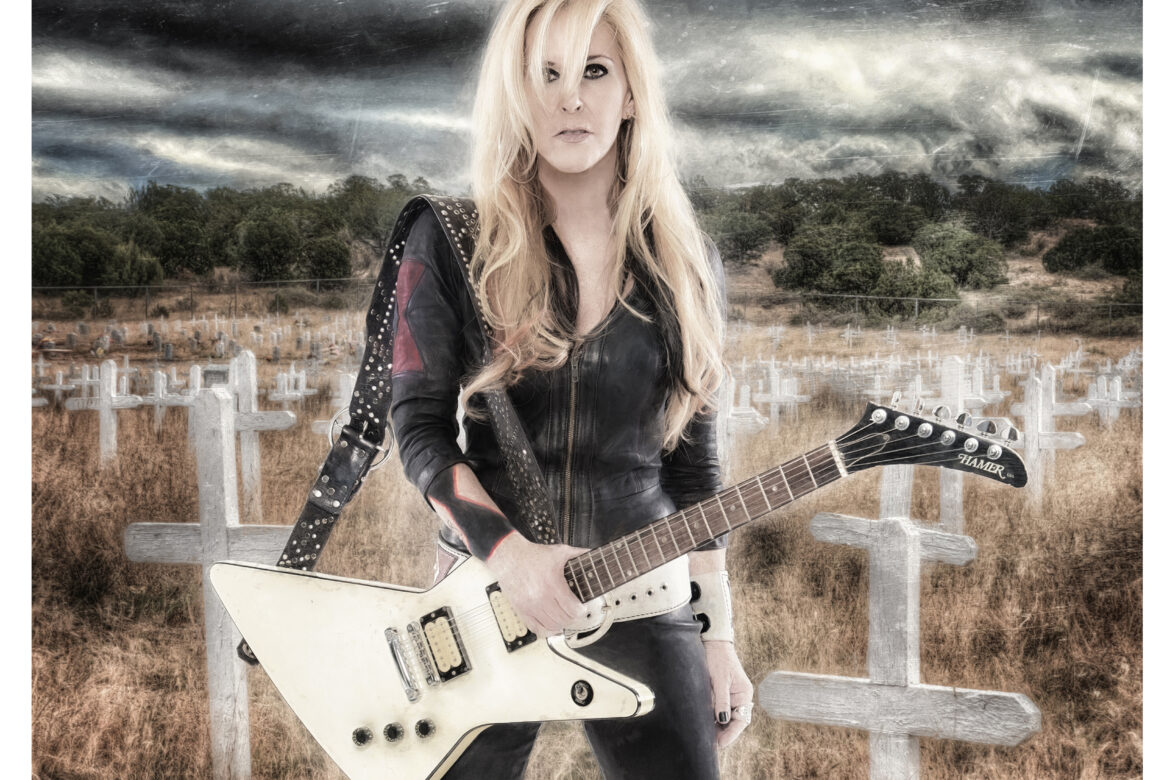 Inducted October 26, 2017, Lita Ford was born in London, grew up in Long Beach, CA and spent her formative years as a fixture of on the Sunset Strip. In joining the Runaways, she would forever cement her legacy as one of the first and fiercest female guitar rockers. She recalled those early years in a new book titled Living Like A Runaway and further revisited her past with the recent release of Time Capsule, a collection of unreleased songs written and record back in the 1980s. She continues dismantling an electric guitar with her own band in a series of non-stop tours around the world.