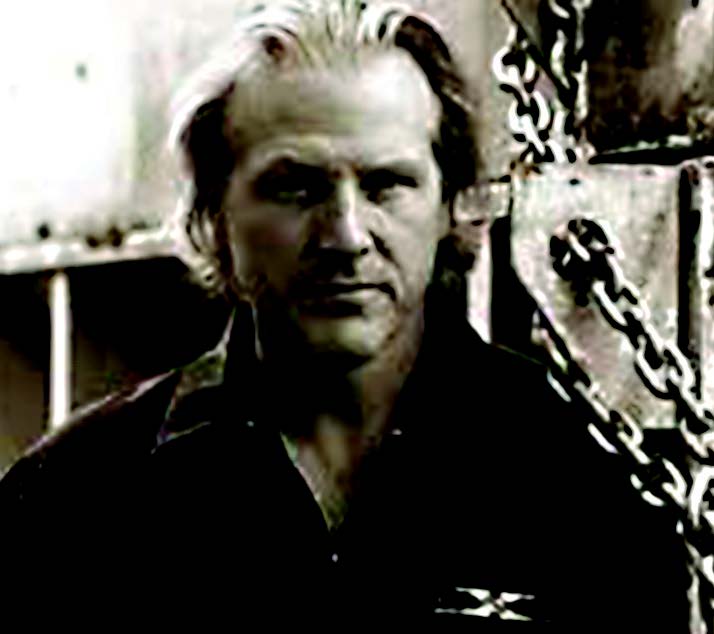 Inducted November 18, 2018, Matt Bissonette began his musical life as a jazz bassist, picking out choice
notes in Maynard Ferguson’s Big Band. He moved to Los Angeles from his native Detroit and became part of Disneyland’s Top 40 Band, a gig he describes as “One of the best I ever had.” But Mickey Mouse wasn’t
big enough to keep Matt around for long and he ultimately ended up touring with everyone from Gino
Vanelli, Sheena Easton and Christopher Cross to Brian Wilson, Don Henley, Steve Perry and the Captain
and Tennille. In 1988, Bissonette and drum-playing brother Greg joined ex-Van Halen vocalist David Lee Roth’s band and spent two raucous years touring the globe and recording albums. When he left the Roth camp, Matt joined up as Joe Satriani’s bassist for recording and touring with the G3 project. Besides working with his own bands the Mustard Seeds and the Squirts, he lent his estimable talents to the
likes of Ringo Starr, ELO, Boz Scaggs, Michael McDonald and Elton John.