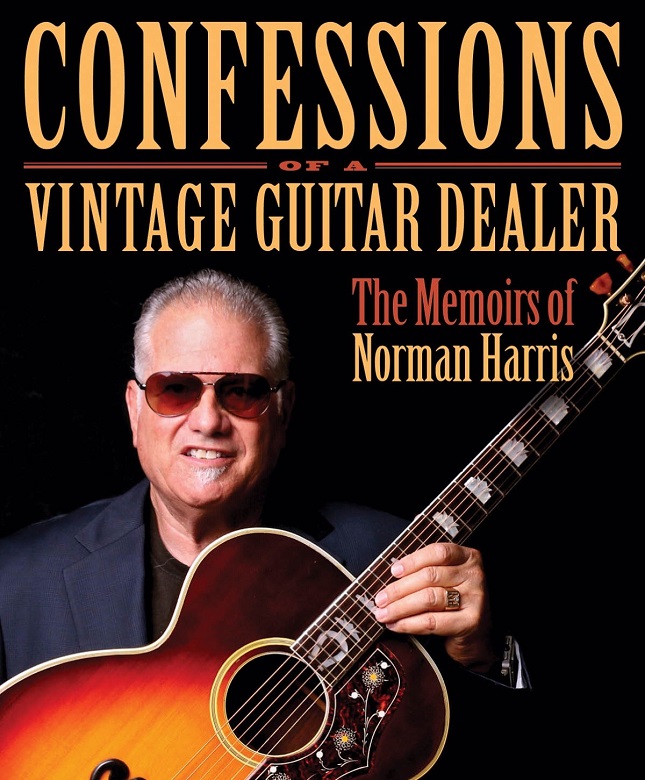 Inducted October 26, 2017, For nearly five decades, Norman Harris has been buying, selling, trading, collecting and just generally fixating over anything with strings and a fretboard. Considered one of the founders of the used and vintage guitar market, Harris has gone on to sell instruments to Richie Sambora, George Harrison and Eddie Halen. He recently published a book of his memoirs titled Confessions Of A Vintage Guitar Dealer: The Memoirs Of Norman Harris.