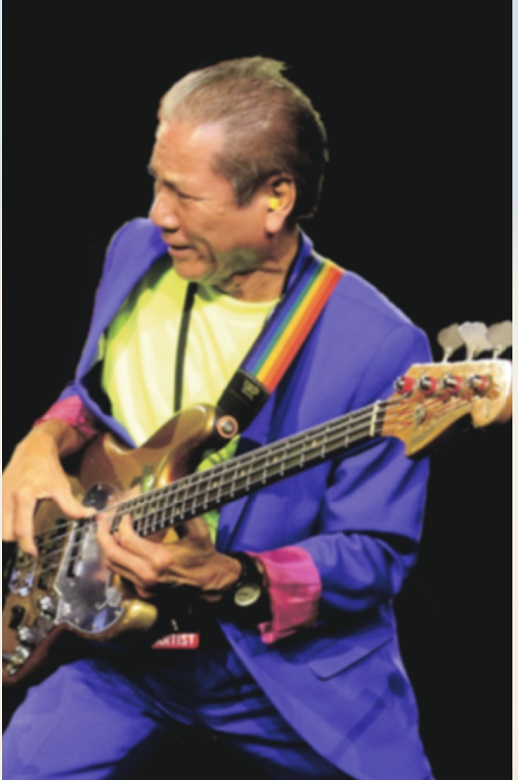 Inducted October 26, 2017, Jamaican Phil Chen was a mainstay of the English recording scene during the 1970s and 1980s. He played with Jeff Beck [appearing on the guitarist’s seminal Blow By Blow album], the Rod Stewart Band and ex-Doors keyboardist and guitarist Ray Manzarek and Robby Krieger. Additionally, he has accompanied a litany of the world’s greatest guitar players including Brian May, Eddie Van Halen, Eric Clapton, Pete Townshend and a host of others. As inventive as he is technically gifted.