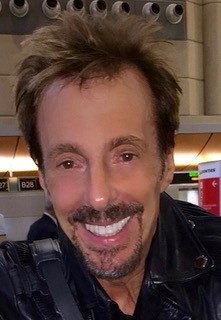 In 1980 Richie became a member of Elton John’s Band. They recorded 3 albums and toured the world culminating in a Concert at Central Park for 450,000 people.

Richie continued his career by Producing records for Eddie Money & Ronnie Spector, Joe Cocker, The Cult, Cher, Alice Cooper, Little Richard, Poison, Heart a #1 for Cheap Trick, and a  # 1 for Bad English  to name a few.

In 1990 Richie was honored with Billboard’s Producer of the Year Award.