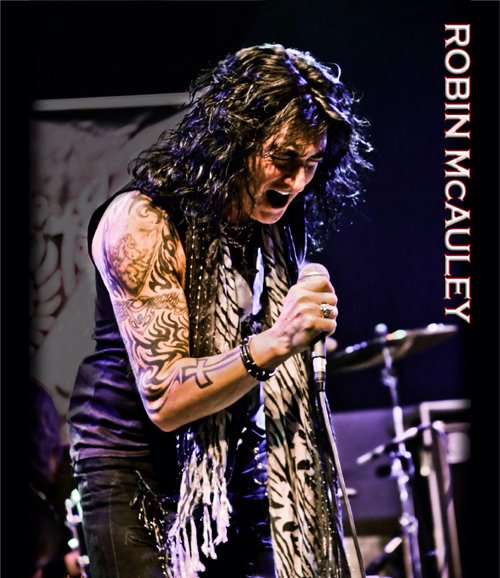 Inducted October 26, 2017, Born in Co. Meath, Ireland, Robin McAuley first remembers being turned on to the beautiful music coming from Motown. He originally fancied himself a drummer but started exercising his vocal cords after hearing Paul Rodger’s shake the world with Free. Like most English musicians yearning for a career in music, Robin ultimately moved to London where he crossed paths with Michael Schenker. Having declined an offer to join MSG (Michael Schenker Group) in 1981, that changed four years later in 1985 and so did the name of the band, which was then changed to McAuley Schenker Group. Robin was the lead vocalist of the American band, Survivor from 2006-2011, and he is currently performing in the Las Vegas production of Raiding the Rock Vault.