The 6th Annual RockGodz Hall Of Fame Awards will take place on Sunday, November 18th at The Canyon Club in Agoura Hills, California. The ceremony celebrates the unsung heroes behind rock & roll’s most legendary musicians and most famous instrumentation on chart-topping albums. In turn, rock & roll legends will honor their own during a celebration of music with passion and talent at its core, bringing recognition to the lesser-known musicians who built the legacy of rock music.

All RockGodz Hall Of Fame inductees are selected by inductee alumni, their peers, which continues to make the organization highly respected by the music community. This year’s awards show will be opened with live musical performances and throughout the evening inductees will perform tributes to their biggest hits. The evening will also feature appearances from current alumni, special guests, surprise performances, and a one-of-a-kind all-star jam of past and present inductees.

Noted co-founder Cindy Landeen says: “Our mission is to acknowledge the contributions of a group of stunningly gifted musicians and professionals who flew under the radar while delivering to the world music that has orchestrated the soundtrack of many lives. We believe that these virtuosos, maestros and those working in the trenches behind the scenes need not wait any longer to be recognized and acknowledged for their part. In the day they may have been relatively unknown to the music world and fans at large, but the RockGodz Hall Of Fame has purposely taken on the challenge and goal of celebrating their achievements.” Read More 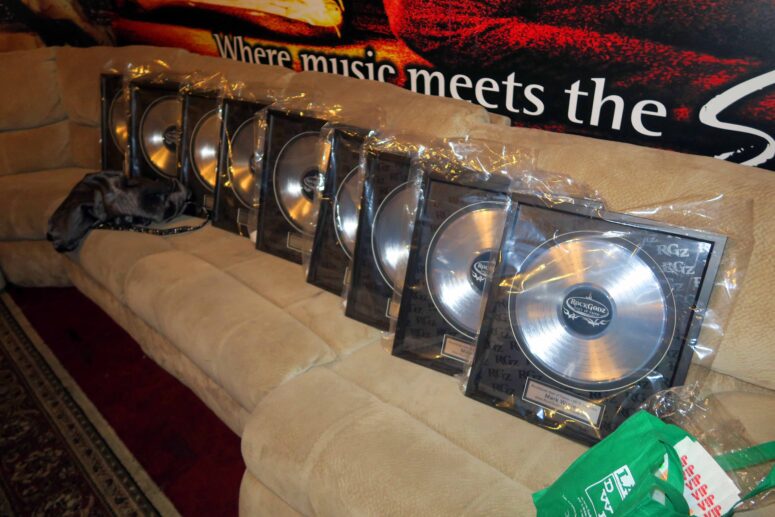