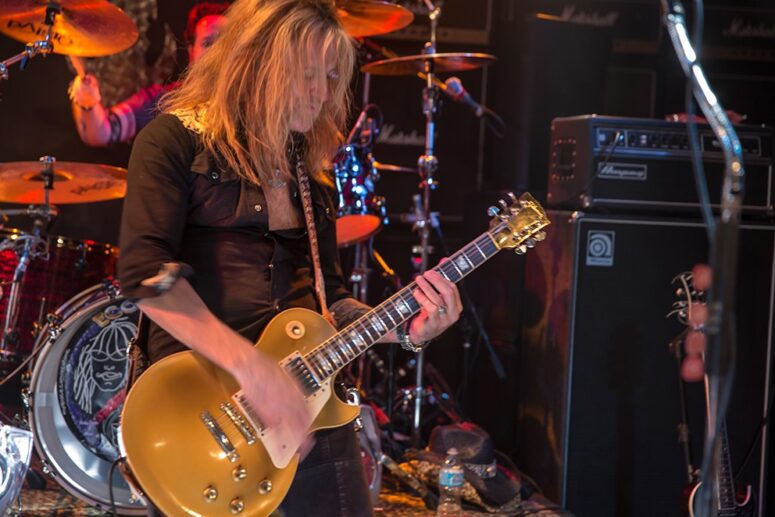 Heaven Gets Me By (Acoustic) by Burning Rain – Free Download

Doug Aldrich’s career can be traced all the way back to Lion, the ‘80s hard rock band. He recorded albums with Hurricane and House of Lords before forming Bad Moon Rising with Lion vocalist Kal Swan. His next project was Burning Rain, which was formed with vocalist Keith St. John. Burning Rain released two albums: The self-titled Burning Rain in 1999 and Pleasure to Burn in 2000. Aldrich later joined the late Ronnie James Dio band in 2001 before finally joining Whitesnake and becoming a songwriting partner with David Coverdale. While Aldrich had joined Whitesnake in 2003, he and St. John signed a recording contract with Frontiers Records in 2004 for a third Burning Rain album.

With Whitesnake’s resurgence in popularity and a relentless tour schedule that soon led to releasing two studio albums, subsequent releases of live albums and DVDs, Burning Rain was put on hold – until now. So after a nine-year hiatus, St. John and Aldrich have returned with their third studio album Epic Obsession. The album contains 12 new blistering hard rock songs and two bonus tracks. Co-produced by Aldrich and St. John, the duo has rounded out the band with bassist Sean McNabb (Dokken, Quiet Riot) and Matt Star (Ace Frehley).

Burning Rain delivers music that is a product of the bygone 1970s. The songs and arrangements are infused with the ‘80s arena-style hooks, which are elevated by today’s advanced recording technologies. Led by Aldrich’s sure-handed fret work and St. John’s grit-infused-bluesy vocal swagger, they hold their own when compared to their peers, including going head to head with Aldrich’s other band, Whitesnake. There also is a comparison to be drawn; Aldrich grew up on British rock, and Coverdale’s Whitesnake was an influence for him way before he joined the band.

With that said, Aldrich is his own man. He has developed his style over the years, working in many bands and projects. He is the foundation of Burning Rain, just as he is with Whitesnake, Lion or Bad Moon Rising. His fret-work is exhilarating, energetic, sure-handed, aggressive and elegant. Whether it’s Keith St. John or Coverdale, the music always tells the tale and gives quality singers a canvas on which to paint their vocals.

As a hard rock, heavy blues rock fan, which you surely are if like Burning Rain, well, the band brings it. And while it has been awhile since we had fresh music to enjoy, maybe it’s bitter sweet to have waited so long. Because the final product is everything you want and more. Keith St. John sounds amazing here and hasn’t skipped a beat. Aldrich brings forth up-tempo rockers that carry the torch of rock, and for good measure, delivers a ballad or two. Fourteen tracks, 74-minutes in the hands of lesser musicians would be tiresome, but Epic Obsession begs to be listened to, and the time goes by in the blink of an eye.

Download your free copy of “Heaven Gets Me By (Acoustic)” 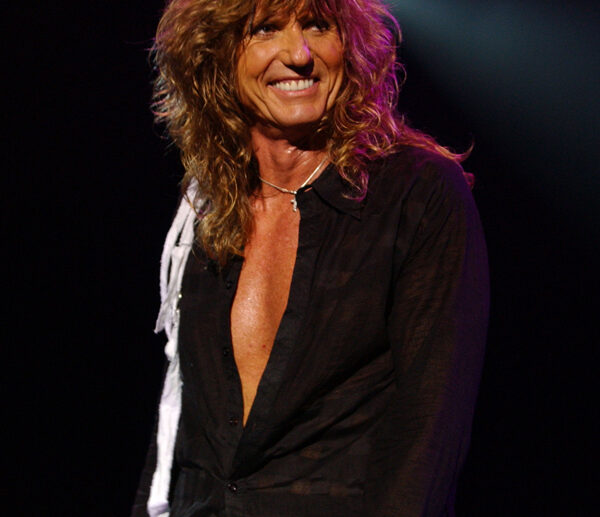